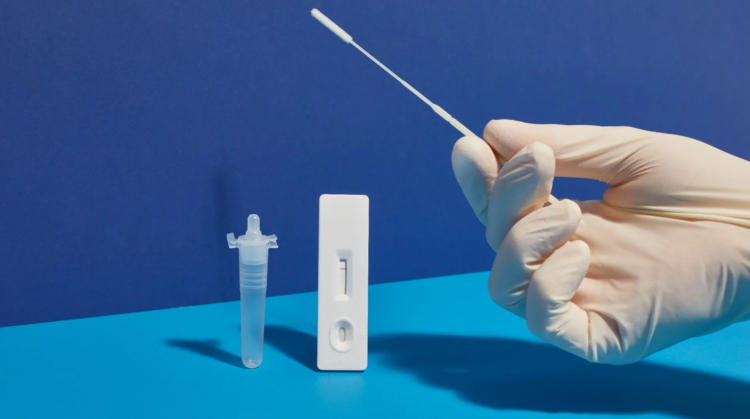 Does the 24-hour cycle affect how well PCR tests for SARS-CoV-2 work?

In the current global pandemic crisis, it is very important that the virus that causes COVID-19 be found and stopped as soon as possible. Polymerase chain reaction (PCR) tests are often used in hospitals and clinics because they are very accurate. However, up to 30% of false-negative tests happen, especially in the early stages of an infection. Some patients say that their symptoms, like fever and body aches, are worse in the late afternoon. This made us wonder if viral shedding might also be different at different times of the day. If this is true, it could affect the accuracy of PCR test and rapid test at different times of the day, which would have important implications for testing strategies and ways to stop the spread of viruses.

To find out if SARS-CoV-2 viral shedding might change depending on the time of day, we looked at the results of more than 86,000 PCR tests for SARS-CoV-2 taken from more than 68,000 patients in a healthcare system in the south eastern U.S. from March to August 2020. We found that the number of positive test results changed depending on what time of day it was, with a higher rate of positive results during the day than at night. When we looked at the number of positive tests by location, such as an outpatient clinic, a hospital, or an emergency room, we found that there was a pattern of variation by time of day, with a peak in the afternoon, for samples taken in outpatient clinics and hospitals. There was less variation by time of day for patients in the emergency room.

Also, in the 2,000 or so tests where cycle time thresholds were known, we found that the amount of viral genetic material found in patients at night was much lower than during the day (levels were highest in the early afternoon), even after taking into account age, gender, race, testing location, month, day of the week, and day of the week.

We used data from samples that were taken as part of regular clinical care. Because of this, it was not possible to know which patients had symptoms at the time of sample collection or how far along in their clinical course they were. This information was also gathered in the United States before the delta variant became the most common.

But these results are very important for two reasons. First, testing in the middle of the day seems to be the most accurate way to figure out if someone is infected. Second, our results suggest that SARS-CoV-2 viral shedding has a daily rhythm that may be related to the way the human immune system is controlled by the 24-hour cycle. This suggests that, like with other viral infections like the flu, people may be more likely to get sick at certain times of the day, they may spread the disease more easily at certain times of the day, the effectiveness of vaccinations may vary by time of day, and so may the response to treatment. Due to the large and ongoing burden of disease and death, each of these questions deserves to be the focus of its own work in the future. 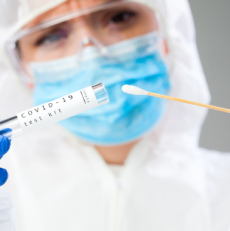 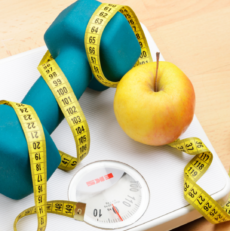 <strong>Why Should You Contact a Weight Loss Treatment Center? Know The Facts</strong> 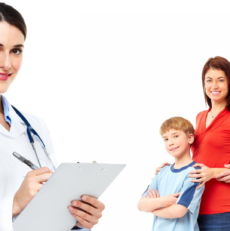 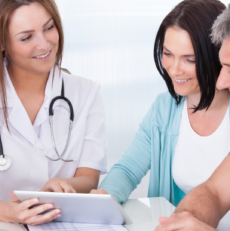 <strong>Winter Preparation: How to Prepare Your Body and Home for the Coming Months</strong>

Same day appointments are available, please call the clinic at 469-431-0486 to schedule your appointment.